The Wing Chun style of Kung Fu traces its origins to Ng Mui, a Buddhist nun, who was an expert
martial artist and the founder of the White Crane style. She is also one of the Five Elders, who had managed to escape the destruction of the Shaolin Temple at the hands of the Qing army. It was shortly after, that Ng Mui met a young woman by the name of Yim Wing Chun who she took under her tutelage. Ng Mui would go on to name the revolutionary new style in honor of her student.

Force should not be applied against force

The efficacy of this style is derived from the combination of speed and flexibility. Its techniques
are based on the principles of the shortest path, and in the deflection and redirection of force applied by one’s opponent. The practice of the Sticky Hands technique can be defined as, “the art of feeling for the movements of one’s adversary”. It endeavors to hone an individual’s sensitivity to touch so that they may rapidly react via the shortest path.

“We must ask for the bridge, in order to cross it.”
– Grand Master Nam Anh –

The Uniform and Belt System

Understanding Wing Chun through its History

After the destruction of the Shaolin temple, Grand Master Pak Mei introduced a new and radical style of Kung Fu. His prowess was demonstrated in a legendary fight against Grand Master Jee Shan Shee, one of the Five Elders, who wound up perishing in this confrontation. Subsequently, Shaolin’s reputation was dealt a deep blow. Fortunately, Ng Mui possessed the skills and techniques necessary to formulate an appropriate response. She developed a new set of techniques with the goal of creating a style that was the antithesis to Pak Mei’s style. During her quest, she taught these methods to three young women: Yim Wing Chun, Fong Wing Chun, and Mai Wing Chun – adapting her teachings specifically for each.

The Origin of Wing Chun 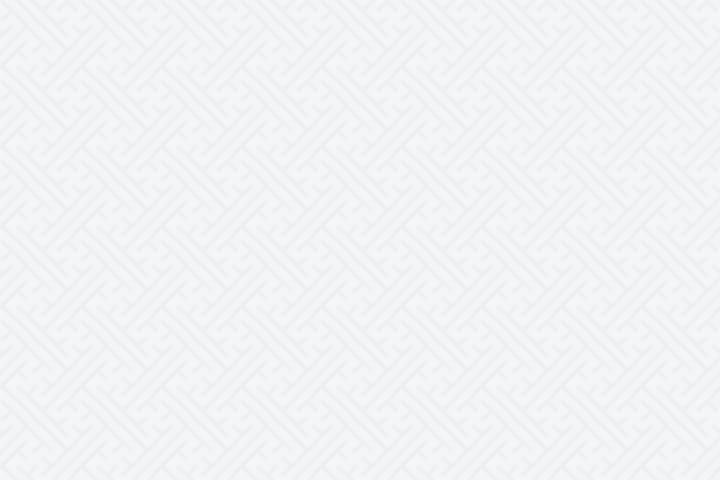 The practice of kung Fu adapts to the conditions and objectives of each, adults as children. Try it